How to Make and Use "Candle Cup" Fire Starters (Portable Kindling)

How Do I Make Them? (briefly)

How Again Do I Make Them? (valuable details for best results)

What follows is a lot to learn. But if you incorporate all of this advice based on my own experience, making candle cups is still pretty fun and easy, plus you'll get the best possible results.

My friend Jean Bendon, a retired professional candle maker, told me about these devices, but says the name "candle cups" comes from Yankee Candle. Also to my surprise apparently sometimes she did/does use wood chips in her candle cups. Here are a couple of pictures she sent me: 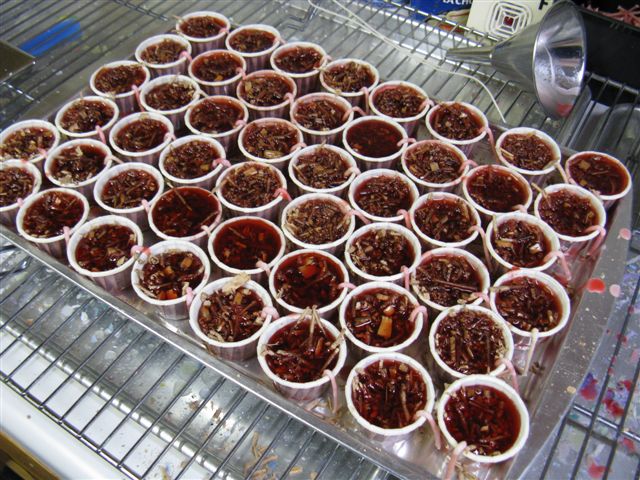 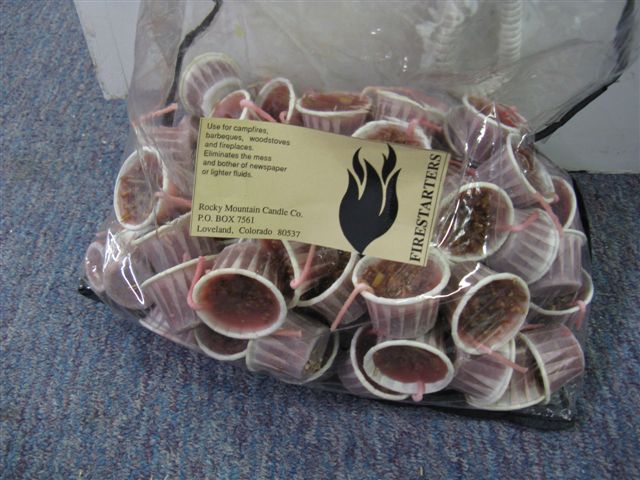 My first posting about candle cups, to rec.backcountry, was in July 1993.

My article about them ran in the Colorado Mountain Club magazine, Trail and Timberline, in Jan 1995.